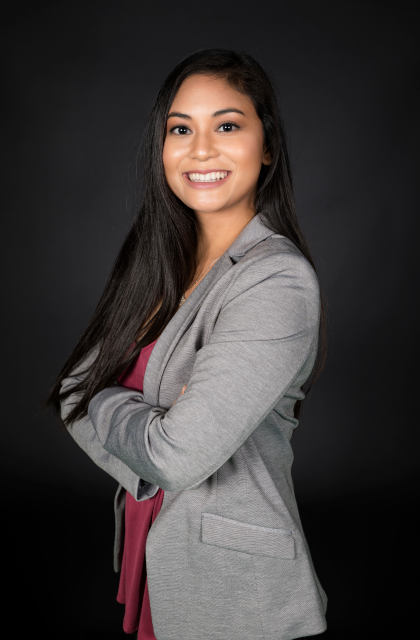 Nicole Halili is a local Florida girl, who graduated from the University of Central Florida with a double bachelor's degree in Hospitality Management and Event Management. She developed her appreciation for production and entertainment early on because she grew up on the stage as a dancer at In Motion Dance Project. She began working with Mertz Productions as an intern back in 2014, and after finishing school, she received an official position at Mertz Productions as their Production Assistant/ Coordinator. With her position at the company, she gets to travel around and meet many new faces. Her favorite project was when she was sent to Italy to work on Viking Ocean Cruises. Outside of work, Nicole enjoys being around family and friends all around Orlando. 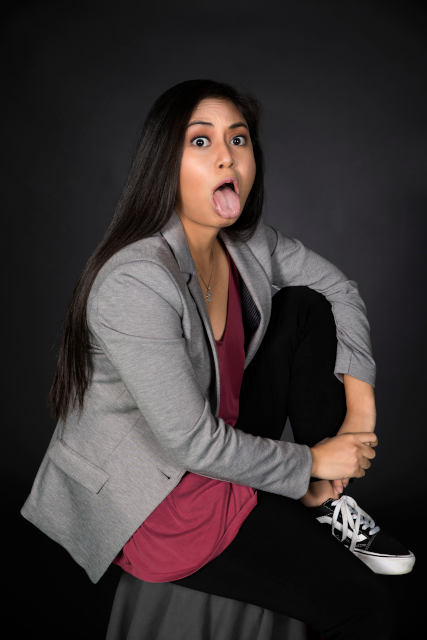 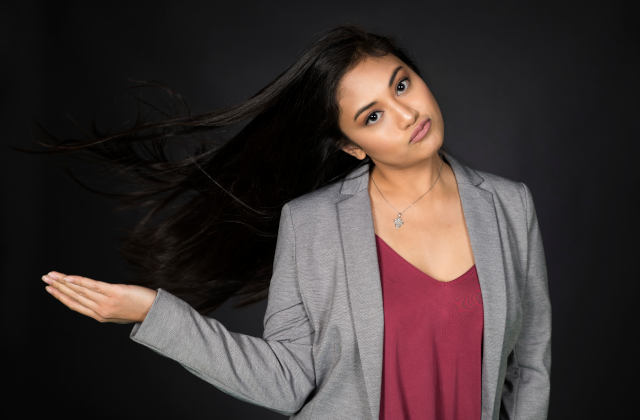 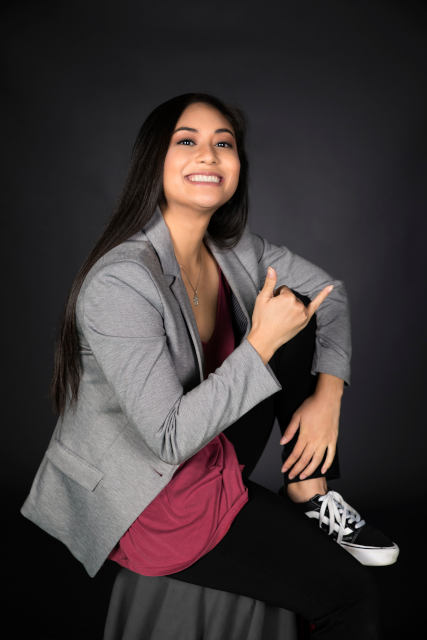