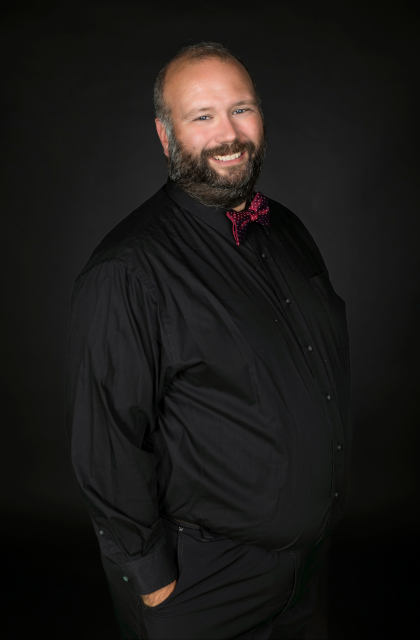 Mark Motter is a native of Western Pennsylvania. He played golf for the University of Mount Union and completed his degree in Business Information Systems at the University of Pittsburgh. Mark started his professional journey in the manufacturing industry where he worked as a production scheduler, a computer programmer, and a production manager in the plastics industry, a printing company, and a steel mill. While working in the printing industry, he made tickets for the Daytona 500, The Grammy Awards, The Pittsburgh Pirates' inaugural season at PNC Park, The Washington Redskins, and countless college football and basketball teams. While working in the steel industry, the steel that he produced was used in applications where there was no room for errors such as, Virginia class nuclear submarines, Coast Guard cutters, and aircraft landing gear.

Mark's passion when he isn't working, is his family. You will find him coaching in a dugout at his teenage son's baseball games, driving his son across the country for a swim meet, or cheering on his daughter who runs Cross Country and Track for Slippery Rock University. When Mark isn't at a sporting event, he is planning their next family adventure together. 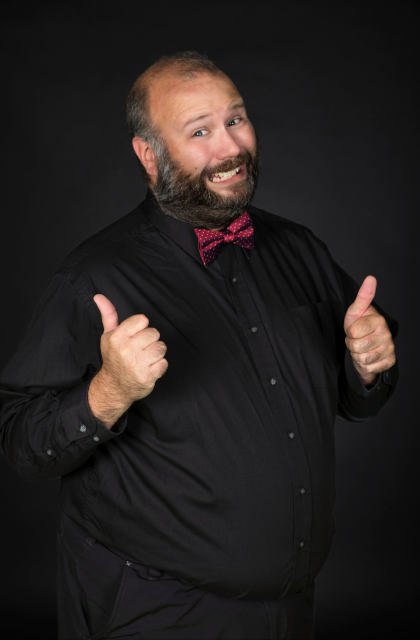 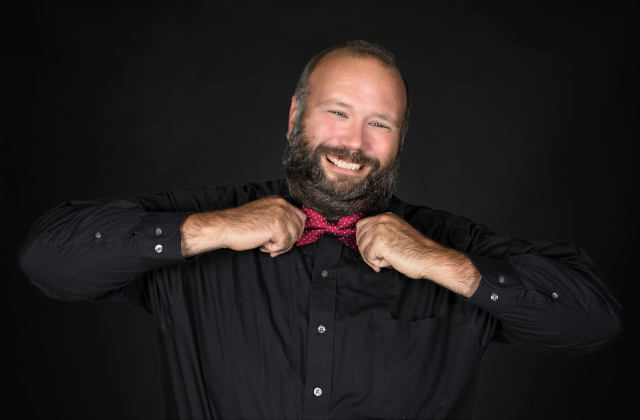 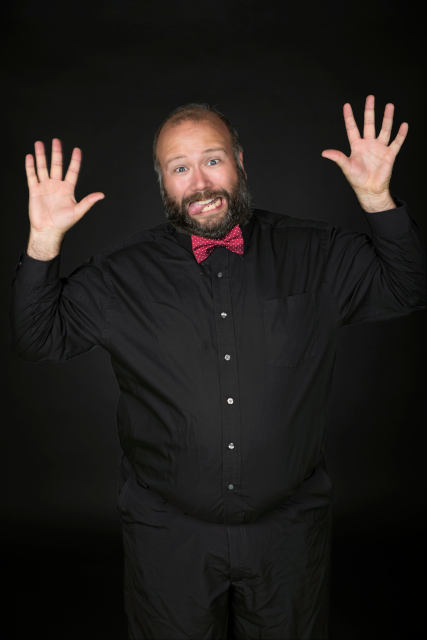