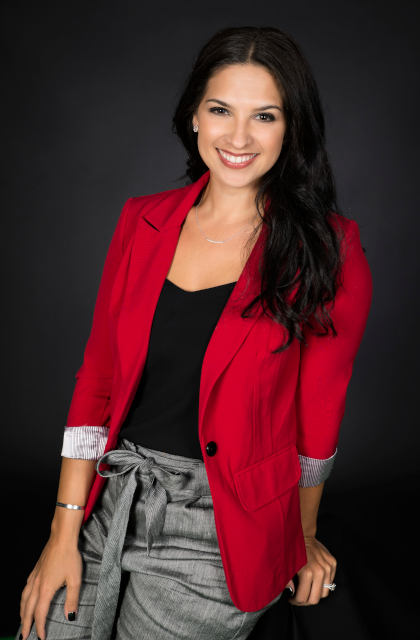 Kristen Nihls is originally from Buffalo, New York. She graduated from the University at Buffalo in 2006, receiving her Bachelor of Fine Arts in Dance. After college, Kristen began performing on Princess Cruise Lines as a mainstage dancer. She performed and traveled all over the Alaskan seas and Mexican Riviera. Next, Kristen made her way to Las Vegas, where she was a model and dancer for BEST Agency. She performed for various convention shows and corporate special events. In 2008, Kristen began performing in shows and parades at Walt Disney World in Orlando, Florida. Some of her credits include Festival of the Lion King, Celebrate the Season and Mickey's Boo to You Halloween Parade. She also had the great opportunity to perform in a promotional video for American Idol with Jordan Sparks in the fall of 2008.

After performing, Kristen began working as a Maintenance Choreographer at Disney, where she taught and critiqued the parks’ entertainment offerings. She worked closely with show directors and choreographers to help maintain the spirit and quality of the shows and parades on property. During the Christmas season of 2011, Kristen assisted choreographer Nick Demoura, who choreographed the Justin Bieber segment of the Christmas filming, which aired on ABC.

Kristen joined the Mertz Productions family in 2015 as the Show Operations Director. She was responsible for all entertainment processes for Viking Ocean Cruises including appointment of talent, rehearsals, installment and upkeep of current entertainment offerings. Kristen is also our resident Choreographer. With her many years of experience, she is able to create exciting and innovative content for new show products.

In her spare time, Kristen teaches at an Orlando based dance studio known as In Motion Dance Project. Her classes are always high energy, and strongly based on technique and expression. Kristen has also been recognized for her outstanding choreography. Her jazz, lyrical groups, contemporary routines and soloists have received top honors in many dance competitions. 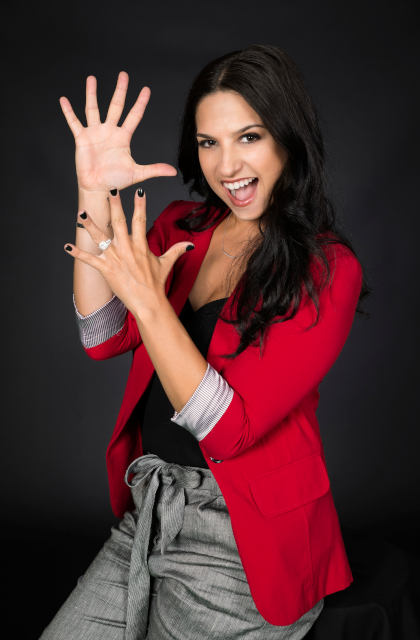 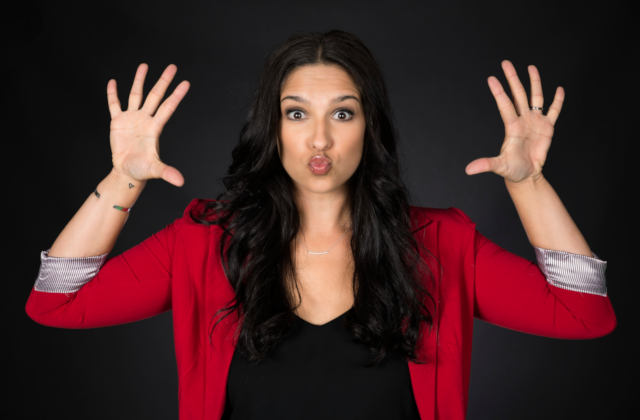 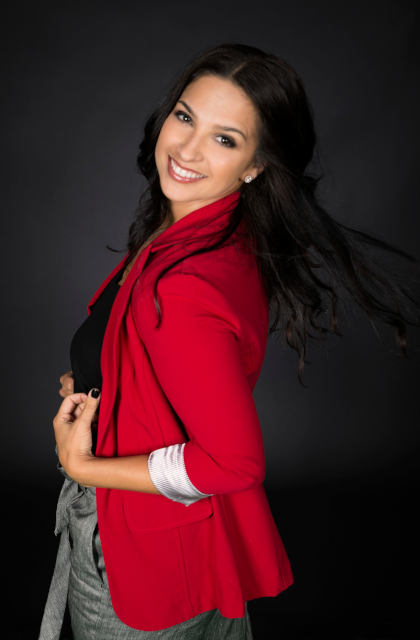