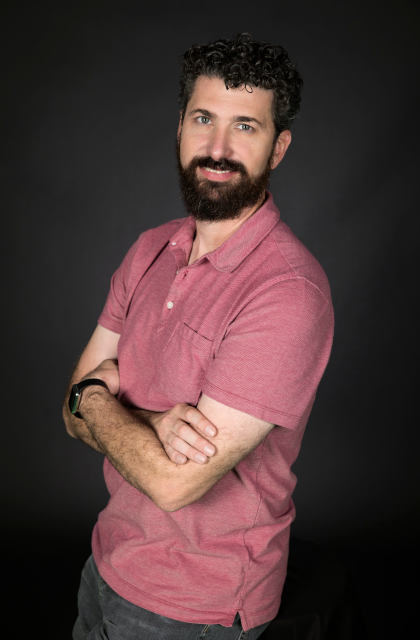 Joe Mertz originally hails from southeast Pennsylvania. He began his career in the entertainment industry with Busch Entertainment Corporation at Sesame Place over twenty-five years ago.  As supervisor of Technical Services he coordinated and managed daily operations of five stage shows during their summer operations. Upon completion of a Bachelor of Science in Mechanical Engineering, he decided to pursue the entertainment industry further in a larger market.

His first years in Orlando were spent consulting with The Walt Disney Company in their internal special events department. He started as a production assistant until being tasked with stage management, live show calling, and production management on over 200 special events in the two years working with Walt Disney Entertainment and Disney Event Group.  Some of those events included the Disney Magic and Wonder Christenings, The Grand Opening of Disney's Animal Kingdom, and The Super Bowl XXXIV Halftime Show.

Joe eventually ventured from consulting and created his own production company in July of 2001 with the goal of providing full turn-key live event production services for corporate partners.  Since then he has been producing affordable, quality live entertainment for companies such as Sea World Parks and Entertainment, Outback Steakhouse, Viking Ocean Cruises, Calvin Klein, and Tommy Hilfiger. 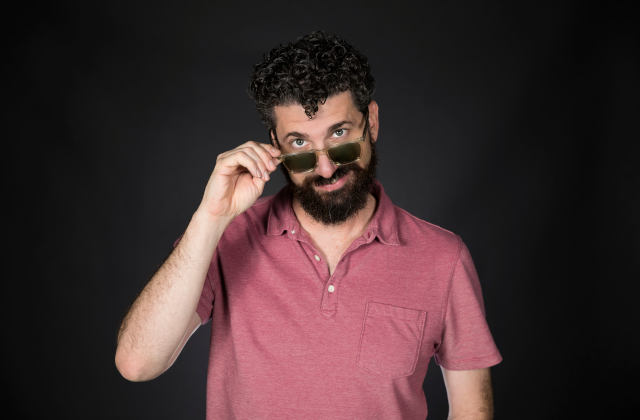 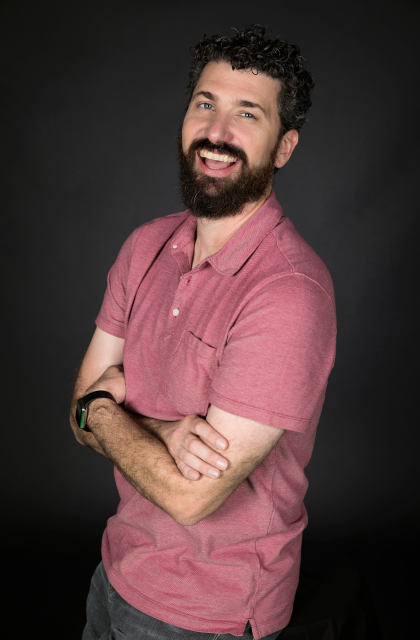 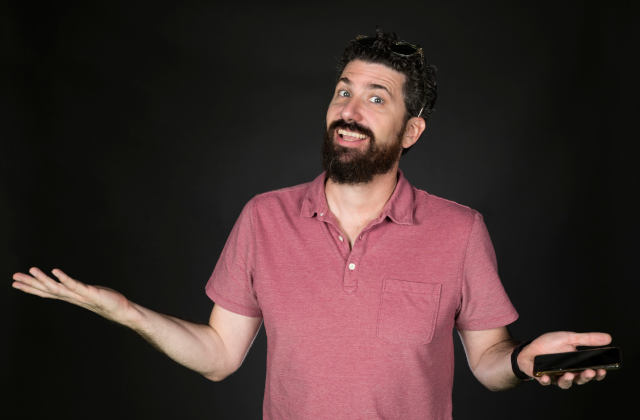